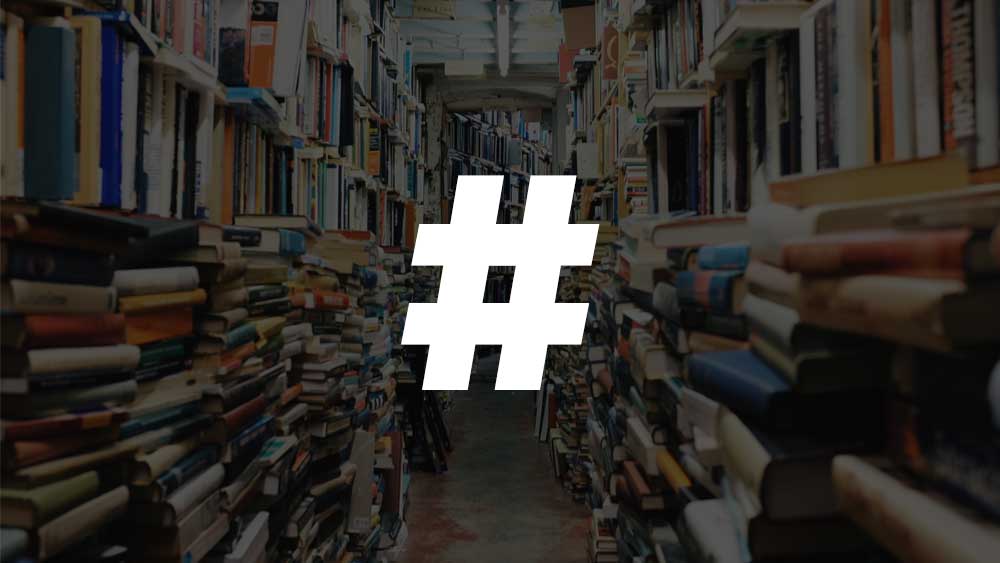 I was recently exposed to a great case study in the world of social media marketing and hashtag marketing in particular. Hashtags so often seem forced and useless in the posts of those trying to create engagement with their social media marketing efforts. Marketers are drawn to social media channels because of the potential for exponential organic reach, but often suffer from a lack of momentum in their initial efforts. One method to avoid the uphill battle of starting your own trends is to jump on the moving train of an existing popular trend.

#Bookstragram is such a trend in the publishing industry. Thanks to a tip from one of the fine folks over at Girl Friday Productions, I’ve learned that the potential exposure for an author or publisher who learns how to leverage the #bookstagram hashtag can be greater than the exposure on industry blogs and through PR efforts. Voracious readers are using the hashtag to discover and share their favorite reads with a picture of the cover or their reading environment, adding an element of lifestyle to the experience. Significant exposure and sales as a result of utilizing the hashtag can be subject to luck and timing, but mostly it is about listening carefully to where the industry is heading and attempting to be an early adopter of such a trend. Much like Pinterest, Etsy, Twitter, etc. the pool of content dilutes over time, but a new marketing channel is usually undervalued and potentially significant in it’s impact compared to other marketing efforts.

In the case of the #bookstagram hashtag, so many readers, authors, industry influencers and millenial social media natives have latched onto a common hashtag, that it transcends Instagram, and works back into other social media outlets, blogs, and offline marketing efforts.  And so the hashtag becomes a discreet marketing channel requiring it’s own rules for engagement, measurement, and strategy.

What hashtags have you seen redefine your industry? Share a comment! Learn more about exploring books through social media. 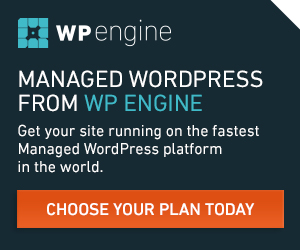 Links on this site to service providers like Siteground, Godaddy, Bluehost, and WP Engine represent an affiliate marketing relationship. We provide these links not for the purpose of making money off of you, but to offer helpful suggestions and recommendations in line with the work we typically provide to our clients. And yes, to make a few extra dollars from your clicks is nice too. 🙂 Thanks for reading!